Proof versus potential: Why women must work harder to move up

When ‘potential’ is seen as crucial to moving up the career ladder, women seem to lose out. Why?

In her 2013 book Lean In, Facebook COO Sheryl Sandberg claimed that most men would apply for positions when they met just 60% of the requirements, while women would only apply if they met 100% of them. Sandberg’s claim was later debunked, due to its basis on anecdotal evidence rather than hard data – yet the sketchy statistic just wouldn’t go away.

It’s since been quoted in dozens of viral posts, articles and books, and is regularly used to prove that men’s potential is somehow more valued than women’s. Something about the idea resonated so deeply with people that its lack of factual backing didn’t seem to matter – it spoke to a phenomenon people were seeing and experiencing in their own lives.

Now, emerging research points to why the idea that women’s potential is judged differently to men’s rang true for so 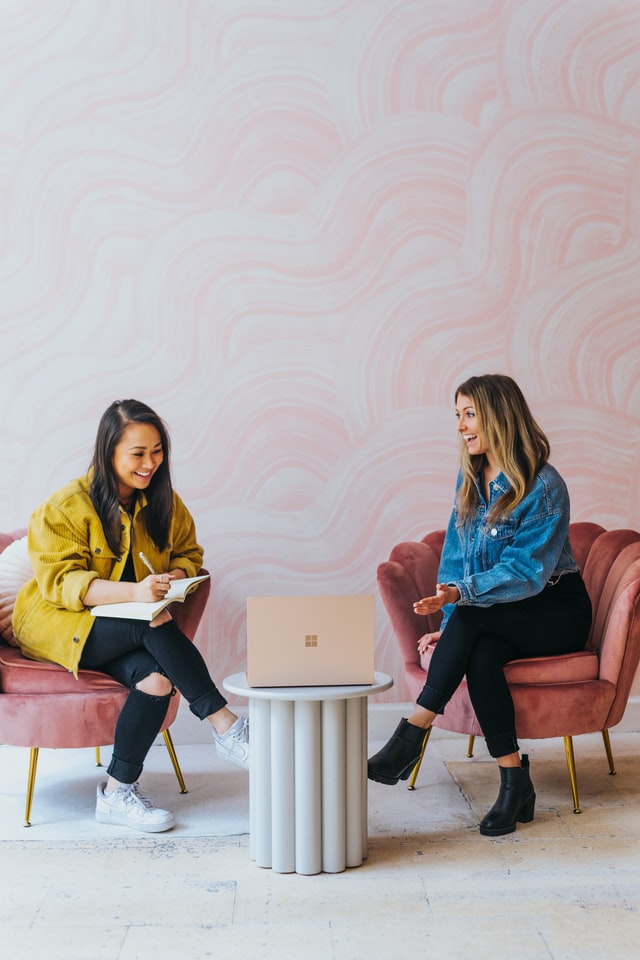 many women. A new study has shown women are consistently judged as having less leadership potential than their male counterparts, making them 14% less likely to be promoted each year. The research, which looked at a large North American retail chain, showed that even though women scored better performance ratings, they tended to receive low ‘potential scores’ – a measure of how much their managers believed that they would grow and develop in future.

Deciding whom to promote can be complicated business. Candidates have to demonstrate strong skills at their current level, and their managers also must believe they have the ability to perform at the next level up. Yet potential isn’t easily demonstrated; subjective measurements that assess it open the door for bias – and women often suffer as a result.

Some argue that hiring managers are solely at fault, with their inherent biases making it difficult to imagine women as leaders; others claim women are also holding themselves back by failing to self-promote. But the proof-versus-potential problem doesn’t just show up in the workplace – and solving such a deeply ingrained issue is far from straightforward.

Throughout the past few years, an emerging body of evidence has shown people simply don’t see potential in women in the same way that they do in men.

In one 2019 study, almost 200 participants were given a selection of resumes for a director role at a fictitious technology company. Half highlighted the candidate’s past successes, while half highlighted their potential. The researchers quickly noted a pattern; participants consistently ranked male candidates highly if they focused on their potential. For female candidates the opposite was true – they were held to much higher standards, and their leadership potential was generally overlooked.

“The traits that people typically associate with success in leadership, such as assertiveness and strength, are also typically associated with masculinity,” says Felix Danbold, an assistant professor at University College London’s School of Management, who studies how members of dominant groups react to increased workplace diversity. “This, combined with a culture in which men already possess the majority of leadership roles, makes it easier for people to imagine men succeeding in leadership. They’re also given the benefit of the doubt once in a leadership role, whilst women face perpetual scepticism.”

Women in the US make up almost half of the entry-level workforce, but fill only about 21% of C-suite roles. The reasons why the entry-level to C-suite pipeline is so narrow for women are complex. Women are more likely to take career breaks than men, particularly to prioritise care-giving responsibilities. They are also less likely to apply for a more senior role in the first place, even within their own company. But unconscious bias and the proof-versus-potential problem remains a significant difficulty for women hoping for a promotion.

Women are non-prototypical in leadership roles, meaning that hiring managers probably have a harder time imagining them succeeding – Felix Danbold

“Hiring managers may pretend to think deeply, but will likely just be drawing on their intuition,” says Danbold. “It boils down to the fact that women are non-prototypical in leadership roles, meaning that hiring managers probably have a harder time imagining them succeeding.”

Do women hold themselves back?

Companies often overlook the potential of their female employees, but many experts also believe women underestimate themselves. Sandberg’s claim might not be entirely true, but there’s certainly data to suggest that women are less likely to put themselves forward for promotions in the first place.

Data suggests women tend to undersell their work, rating their performance as 33% lower than their equally performing male colleagues. Female managers are also more likely to lack self-belief, and less likely to expect to reach director level by the end of their careers. Hiring managers might be failing to see potential among their female workforce, but it’s also possible that women aren’t talking about their potential the same way their male colleagues do.

“Ingrained societal attitudes have led to women being more tentative when applying for roles,” says Suki Sandhu, a UK-based diversity specialist and CEO of diversity and inclusion consultancies Audeliss and INvolve. “They are more likely to be self-deprecating and cite where they don’t have skills, instead of highlighting where they do. They also tend to worry more about being asked to present proof of their abilities, whilst their male counterparts are more confident in this.”

The proof-versus-potential problem doesn’t just show up in the traditional workplace. Zoe Chance, an assistant professor at Yale School of Management, points to politics as an example of how women’s potential is so often overlooked. While it’s common to see comparatively young male candidates in the running, female candidates tend to enter politics later in life. Chance says this is because women spend years building up experience, accomplishments and recognition before they consider themselves – and are considered to be – credible candidates. 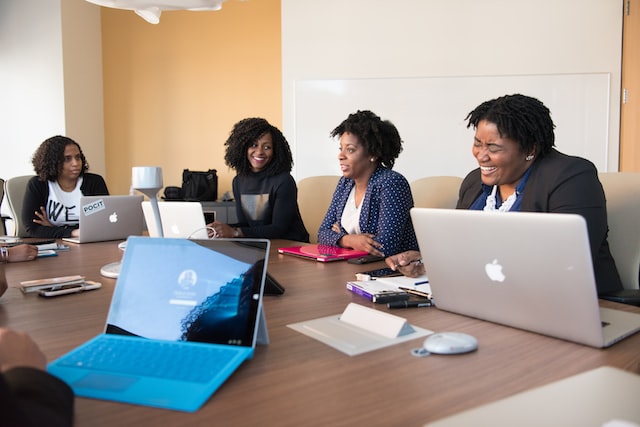 The failure to see women’s potential is based on decades of deeply ingrained social and cultural attitudes. Can they realistically be undone?

“The important thing is to focus on debiasing the system, rather than relying on people to debias themselves, which would take far longer,” says Chance. “Women are less likely to ask for raises and promotions – less likely to realise that they can ask – and so for managers of women it’s important not to wait until they ask for something.”

The idea that women don’t put themselves forward for promotions or talk about their potential enough unfairly shifts the onus onto women to solve the problem. Instead, we should be focusing on fixing why women don’t feel able to put themselves forward for promotions – and how companies can ensure that they are fairly evaluated once they are in the running.

At the core of this shift is challenging our beliefs about what leadership looks like – but this can be a slow and intangible process. Sophie Milliken, a UK-based recruitment expert and author of The Ambition Accelerator, says there are also practical steps that companies can take to support their female workforce and rewrite the proof-versus-potential narrative for good.

“Consideration should be given to the specific support women need early on in their careers,” she says. “Mentors can work well, as well as development programmes specifically aimed at women. Training can be given to hiring managers to encourage them to challenge their own biases, and having a robust scoring criteria and independent facilitator when hiring and promoting can help to challenge biases in a constructive way.”

Right now, the proof-versus-potential problem is a troubling vicious circle – when people don’t see enough women in the top jobs, they find it difficult to believe that women have what it takes to become leaders. By boosting more women into boardrooms, organisations can prove that their female colleagues do, indeed, have potential. What they do once they get there could help the next generation of women get to the top, too.