Op-ed: That college degree is no longer the only path to achieving the American Dream 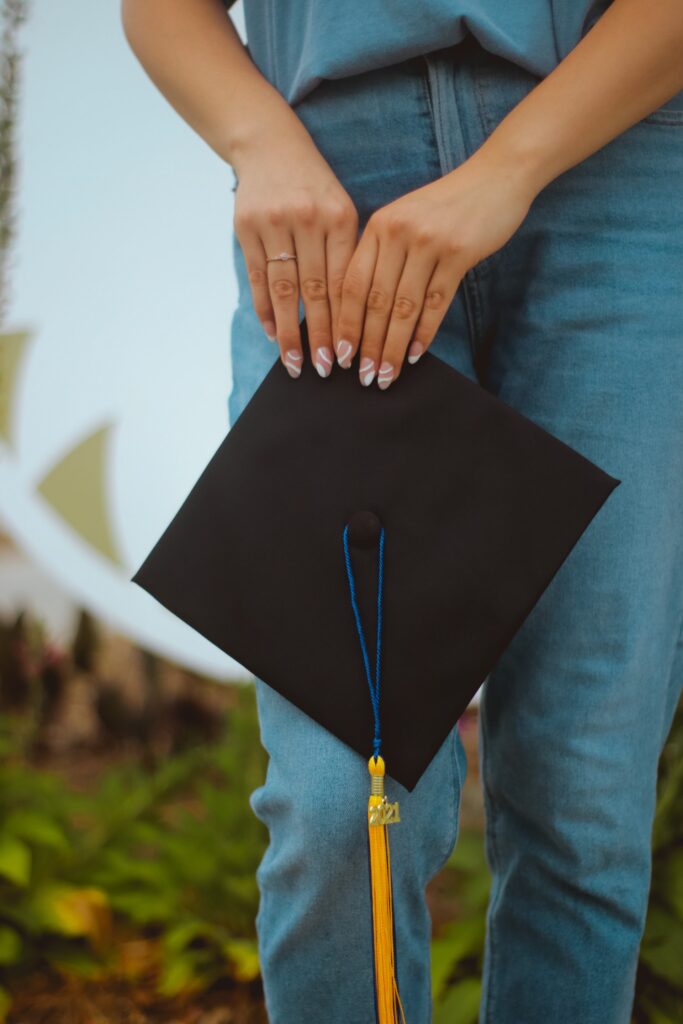 For decades, a college education was the “golden ticket” to the American Dream, translating into higher lifetime earnings and better job security.

To that point, the median college graduate makes a total of $2.8 million throughout their career, compared to $1.6 million (a 70% difference) earned by their high school graduate peers, according to a 2021 study by Georgetown University’s McCourt School of Public Policy.

But as today’s businesses demand more technological skills, and higher education gets more expensive, some liberal arts graduates have been disappointed that the college dividend they expected from all the money they spent has become elusive.

This dividend is likely to decrease further as employers recognize that the lack of a credential from a four-year college doesn’t mean a person lacks the skills, drive or ambition needed to succeed in the workplace.

The result is a decade of declining college enrollment, suggesting that millions of Americans are now either unwilling or unable to pay the high price associated with a college degree. A recent Harris Poll found that 51% of all adults in the U.S. say the costs associated with higher education have impacted their ability to pursue a post-high school education.

While it may have a negative impact on some colleges, this trend could be a boon to expanding economic and social mobility.

Colleges have traditionally been ranked on their research and exclusivity, not on their return on investment or the employability of their students. Even colleges that provide great employment opportunities for their STEM (science, technology, engineering and mathematics) graduates may not create similar ROI for their liberal arts students.

Higher education is understandably resistant to having a crude economic measure, such as return on investment, applied to its broader social benefits.

However, it is undeniable that the proliferation of low-quality, high-cost degrees has diluted the value of higher education for some, contributed to the racial wealth gap and brought the previously unassailable social goal of perpetually expanding participation in higher education into doubt.

A pathway to the American Dream that was once a source of hope for so many, isn’t as clear as it once was.

Complicating this picture is the fact that many employers have long found it convenient to use a college degree as a gating requirement even for lower-skilled jobs in order to make the screening of resumes more efficient.

Nearly across the board, jobs that previously were occupied by non-college graduates are being filled by those with degrees.

In 2000, 18% of technicians held degrees, compared to 36% in 2019. Jobs as a police officer or firefighter saw a 13% rise in likelihood to have a bachelor’s degree. Qualification inflation in the job market drives many students to low quality but often expensive colleges just to get their foot in the door.

But changes are coming that will offer some relief to students anxious to enter the workforce more economically.

The pressure placed on businesses by the pandemic, and the Great Resignation has already made some employers take a fresh look at how they assess job applicants. Companies have begun to seek out new or previously overlooked sources of talent, including those without college degrees.

For example, Google creates opportunities for non-traditional talent through a career certificate program, which positions participating talent for jobs through an employer consortium of more than 150 companies, including Deloitte, SAP, Verizon, Walmart and Google itself.

The truth is that a majority of jobs do not really require a college degree, but they do require skills — both technical knowledge and so-called “soft skills” needed to relate to customers and co-workers.

There are plenty of ways to provide people with the skills needed to succeed in the workplace other than four — or even two — years of college and the debt that comes with it.

One of the most promising approaches is skills-based education.

Online and in-person short courses can certify the skills employers need in six months or less at low or no cost to the student. A revolutionary effort is underway at innovative educational institutions like Dallas College, Miami Dade College and Western Governors University, to define and credential individual skills in collaboration with a broad range of employers so that becoming qualified to work can be either separate from or combined with earning a college degree. 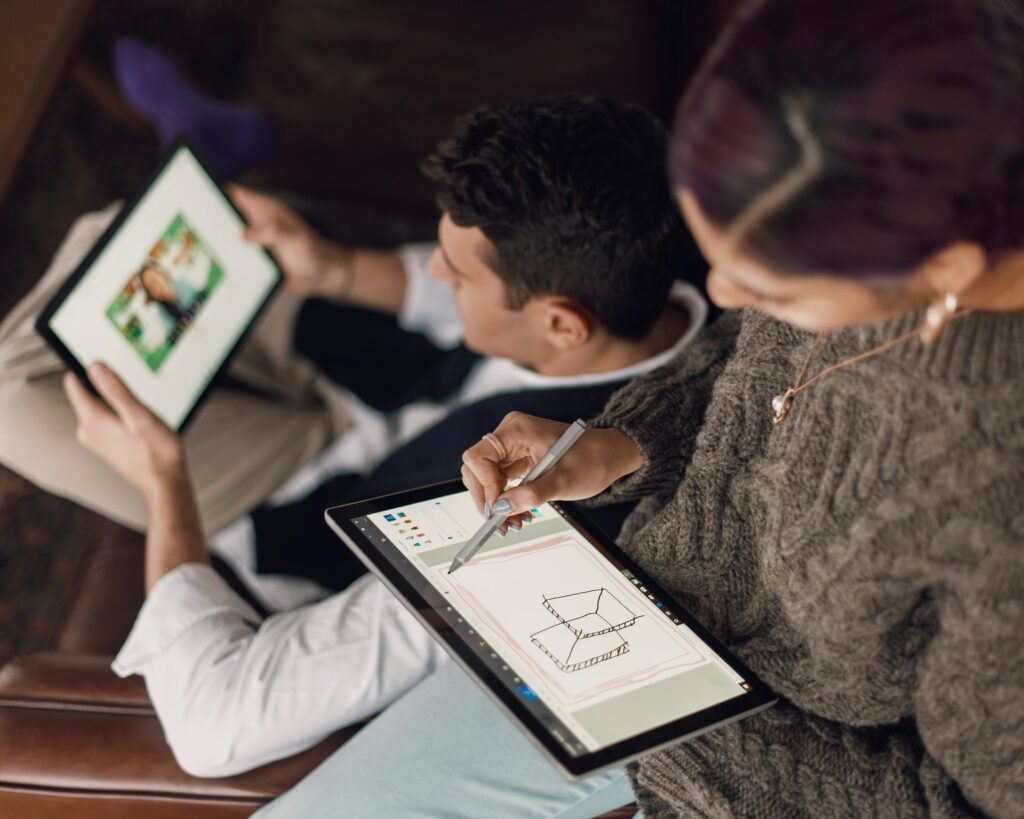 The organization I work for, the Milken Center for Advancing the American Dream, recently partnered with Coursera to offer 200,000 scholarships for free certificates focused on technical and employability skills through The American Dream Academy.

With these scholarships, students straight from high school or those looking to increase their earning power can take short courses created by leading companies including Google, IBM and Meta, gaining in-demand technical skills and earning valuable credentials. More than 150 leading companies have already stepped up to recognize these certificates as qualifications leading to good paying jobs.

There are more than 77 million American workers without college degrees, according to Opportunity@Work. As many as 30 million of these workers have the skillsets required for higher paying jobs but are held back by degree requirements.

Embracing and recognizing alternative educational pathways to employment can play a critical role in expanding access to the American Dream, maintaining American competitiveness and creating the diverse workforce needed for tomorrow.