HBCUs are forming collectives to share courses across their campuses and create more paths to graduation. 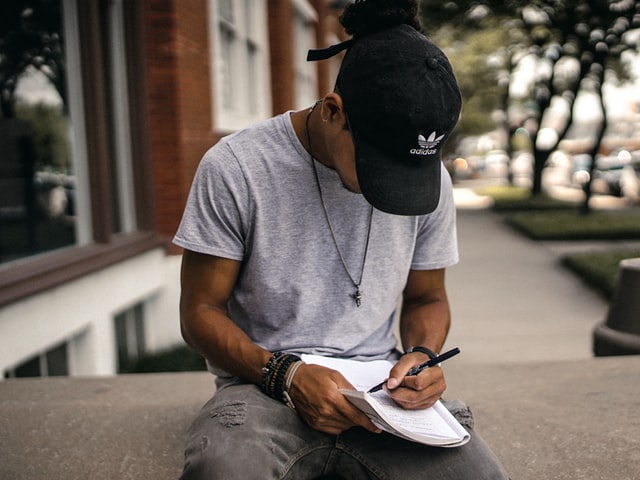 Seven historically Black colleges and minority-serving institutions are joining forces to make more of their courses available to students who do not have access to them at their own colleges. The organizers of this course-sharing collective believe it will help students complete their studies and graduate sooner—and save money in the process.

The HBCU-MSI Course-Sharing Consortium, a collaboration of the Southern Regional Education Board (SREB) and the course-sharing platform Acadeum, will smooth students’ path toward completion of course requirements and degree attainment, said SREB president Stephen Pruitt. Under the new initiative, students who are unable to finish college because their individual institutions don’t offer a course they need will have the option to take that class online through another member institution.

Pruitt said students the education board has heard from have made clear they need the increased availability and variety of course offerings that the consortium will offer.

“They want and need more flexibility, and that’s what this provides,” he said. “The goal is to make sure these courses stay affordable, and it makes sure that students don’t have to jump through extra hoops. It’s seamless for the students.”

The seven partner institutions include private and public universities and colleges of different sizes located in the Southeast and Southwest regions of the country. Pruitt said the consortium is open to other institutions joining before or after the program starts in fall 2022. The SREB is a nonprofit, nonpartisan educational collaborative that encompasses 16 states.

The idea for the consortium sprang from a course-sharing partnership between two HBCUs, Benedict College in South Carolina and Dillard University in Louisiana, in 2021, when they agreed to provide courses at their respective campuses that had not been available during that term. The collaboration proved to so popular and successful that other colleges joined in.

A similar partnership between the United Negro College Fund, which represents 37 private HBCUs, and Deloitte Digital, a data and technology consultancy, was announced in March; it will allow students to take courses for college credit and connect with peers and scholars at other HBCUs using a new online learning platform called HBCUv.

Both of the new initiatives sprang from a desire to bridge gaps in course availability that can delay or halt graduation. HBCUs and MSIs largely serve students of color and those from low-income backgrounds; many are first-generation college students, and others are older students and those returning to college.

Benedict is part of both partnerships, as well as the Yes We Must Coalition, a group of 43 private institutions in 21 states and Puerto Rico that includes course sharing in its initiatives to help lower-income students complete courses and graduate in less time.

“I have decided that collaboration is the new form of domination. It’s the whole ‘we’re stronger together’ theme,” said Benedict president Roslyn Clark Artis, who is also co-chair of the HBCU-MSI Consortium and a member of the Yes We Must Board of Directors.

HBCUs are a natural fit for such collaborations because of the type of students they typically serve—students from families with limited financial means and who cannot afford to pay the extra costs of staying in college longer because the courses they need to graduate are not regularly offered. Many students who were already struggling financially have faced further hardships, such as job and income losses, related to the pandemic.

Such collaborative efforts make sense because of the economic fallout from the pandemic, and because the priorities of students and institutions shifted in the wake of the murder of George Floyd, said Robert Kelchen, head of the Department of Educational Leadership and Policy Studies at the University of Tennessee. 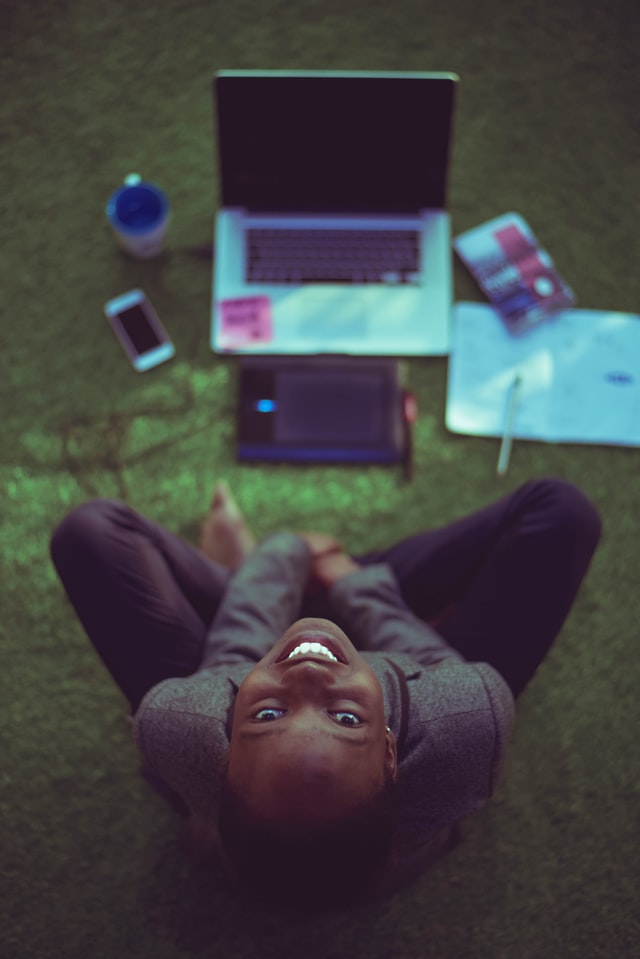 “It’s driven partly by a desire for racial justice. It’s a way for mission-driven institutions to survive and thrive,” he said.

There’s also “been a real increase in students interested in attending HBCUs, and it’s given them more reasons to get involved more in collaborations and partnerships,” he added.

In addition to Benedict, Clinton College in South Carolina, Albany State University and Fort Valley State University in Georgia, Langston University in Oklahoma, Southeast Arkansas College, and Texas Southern University are also part of the new consortium. Enrollments at these institutions range from 119 at Clinton College to more than 7,500 at Texas Southern. Students at the institutions will receive credit at and be billed by their own universities for courses they take at partner institutions and will not have to take extra steps to register for the course.

“Enabling students to access courses from other HBCUs and MSIs, while providing the support and resources of these richly diverse institutions, is the next step in a collective effort to realize the full promise of HBCUs and MSIs as critical sectors in America’s higher education ecosystem,” Artis said.

Initiatives to help more HBCU students complete their studies are part of larger efforts to raise the overall graduation rates at HBCUs, which have historically had lower rates than other institutions because they are underresourced and serve large numbers of first-generation and low-income students who are sometimes less academically prepared for college. A U.S. News & World Report analysis found that, among 41 HBCUs surveyed, the average four-year graduation rate was about 22 percent for first-time, full-time students who started in fall 2013. The six-year federal graduation rate at public HBCUs is about 37 percent, according to the Thurgood Marshall College Fund, which supports and represents 47 public historically and predominantly Black institutions.

Pruitt, of SREB, said more students earning degrees will also serve anticipated labor market needs for qualified employees as the requirements for well-paying jobs rise. He said forecasts of the number of people who will enter the workforce in the next decade without a college degree is “terrifying.”

“Look at where our workforce is moving,” he said. “Providing students this opportunity will accelerate them toward getting a degree—and it might also keep them in school.”

Pruitt said it took “a certain amount of courage” for institutions to take part in a course-sharing plan like this, which erases the territorial barriers of individual institutions and upends traditional thinking about how college courses should be offered.

The prevailing attitude of college administrators used to be “If you want your degree from us, you have to do it here, on our campus,” he said. “This is a group that is sort of breaking the traditional perception and guaranteeing that we’re going to do whatever it takes; we’re going to do something different. We have other options for you.”