7 of the Most Inspiring Women in Tech Today

These brilliant engineers, leaders, and entrepreneurs are shaping the future we want to live in.

The 8 March marks International Women’s Day, and to celebrate, we wanted to shine a light on the achievement of some of the most inspiring women in technology today, which, by the way, are quite amazing!

This year’s IWD 2021 theme is #ChooseToChallenge and is calling for each of us to challenge and call out gender bias and inequality. These are rife in many industries, but particularly in tech, a sector that has been overwhelmingly run by one gender.

Yet even though the tech industry may be dominated by men in terms of numbers, there are many brilliant women that are changing the landscape. Hopefully, their stories and aspirations can encourage more and more women and young girls to pursue a tech career. 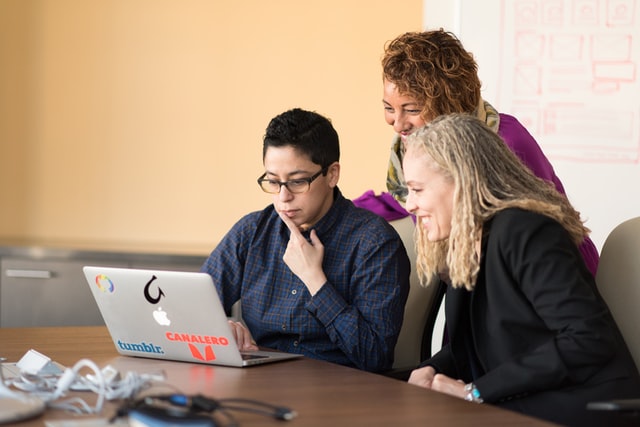 The state of women in tech

Statistics on the number of women in tech careers reveal a hard truth: the industry is still a male-dominated world.

If we look at the software development industry, developers are in high demand. However, women only make up 7% of the developer workforce. Also, despite some improvements, developer job positions have some of the largest gender pay gaps.

On the other hand, women represent only 20% of tertiary graduates in information and communication technologies (ICT). This lack of interest in STEM disciplines is closely linked to gender stereotypes.

Today, we want to encourage all women and young girls who aspire to have a tech career. With this in mind, here are 7 inspirational female developers and programmers you should know about.

Kimberly Bryant is the Founder and Executive Director of Black Girls CODE, a non-profit organization dedicated to changing the face of technology by introducing girls of color to the field of technology and computer science.

Before that, Kimberly Bryant enjoyed a successful career in the pharmaceutical and biotech industries, where she worked as an Engineer Manager for companies such as Genentech, Merck, and Pfizer.

Since 2011, Black Girls CODE has grown from a local organization serving only the Bay Area to an international organization with seven chapters across the U.S. and Johannesburg, South Africa.

We’re creating this new breed of techies who are going to be the ones starting the tech companies of the future.

After founding Black Girls Code, Kimberly Bryant was listed as one of the “25 Most Influential African-Americans In Technology” by Business Insider. She was also named a Champion of Change by the White House and received the Ingenuity Award in Social Progress from the Smithsonian Institute.

Ruchi Sanghvi was the first female engineer hired by Facebook. She was one of the main pioneers in creating the first News Feed product for Facebook, which used algorithms to determine the content to show users based on their interests, activity, and interactions on the platform.

Sanghvi left Facebook in 2011 after being awarded a TechFellow “Best Engineering Leadership Award” to form her own software company Cove. The company was eventually bought by the cloud-sharing service Dropbox in 2012, where she later became the VP of operations.

Kids in college often look for mentors and role models to model their career after, and women don’t have the equivalent of a Steve Jobs or Bill Gates. I think it’s a self-perpetuating loop.

She started programming at age 12 on a super old Commodore64 and was instantly hooked. She studied computer science and math in college and went on to get a master’s degree in CS focused on distributed systems.

Featured among “America’s Top 50 Women In Tech” by Forbes, Danah Boyd is the founder and president of Data & Society, a research institute that addresses the ethical and legal implications of emerging technologies. She also currently serves as a partner researcher at Microsoft and a visiting professor at New York University.

Boyd attributes the fact that she survived high school to a misogynistic classmate who once told her that girls can’t do science. That antagonism gave her goals. From then on, she was determined to prove him wrong. 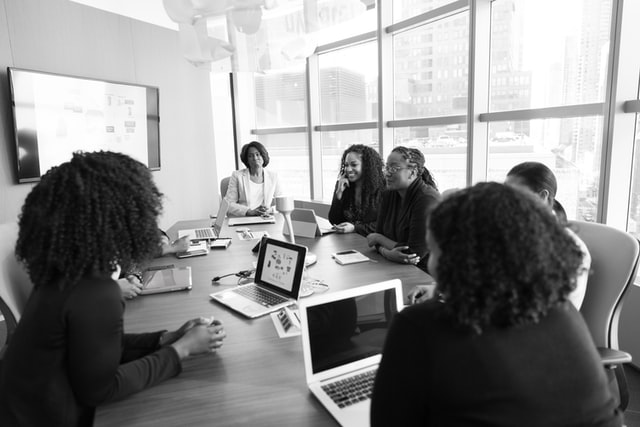 Katie Moussouris is an American computer security researcher, entrepreneur, and pioneer in vulnerability disclosure, and is best known for her ongoing work advocating responsible security research.

While her childhood friends played with Barbie dolls, Katie Moussouris spent most of her time learning how to program in BASIC on a Commodore 64 that her mother bought her in 3rd grade. She was the first girl to take AP Computer Science at her high school, and around that time she developed an interest in hacking.

Moussouris eventually became a pioneer of cybersecurity. She now helps businesses and government agencies defend themselves against digital threats. She worked for the U.S. Department of Defense, Microsoft, and HackerOne. In 2016, Moussouris founded Luta Security, a consultancy to help organizations and governments work collaboratively with hackers to better defend themselves from digital attacks.

We couldn’t create a list of the top women in tech without including Fei-Fei Li. A pioneer of artificial intelligence with an impressive Twitter following of 378.9K, Li was born in Beijing, China, and moved to the U.S. with her mother when she was 16. There, she studied physics at Princeton and received a Ph.D. in electrical engineering from Caltech.

In 2017, Fei-Fei Li co-founded AI4ALL, a nonprofit organization working to increase diversity and inclusion in the field of artificial intelligence. She’s also known as the leading scientist and principal investigator of the ImageNet project, a database of 15 million photos built to teach a computer to recognize and understand what’s in a picture.

I often tell my students not to be misled by the name ‘artificial intelligence’ — there is nothing artificial about it. AI is made by humans, intended to behave by humans, and, ultimately, to impact humans’ lives and human society. 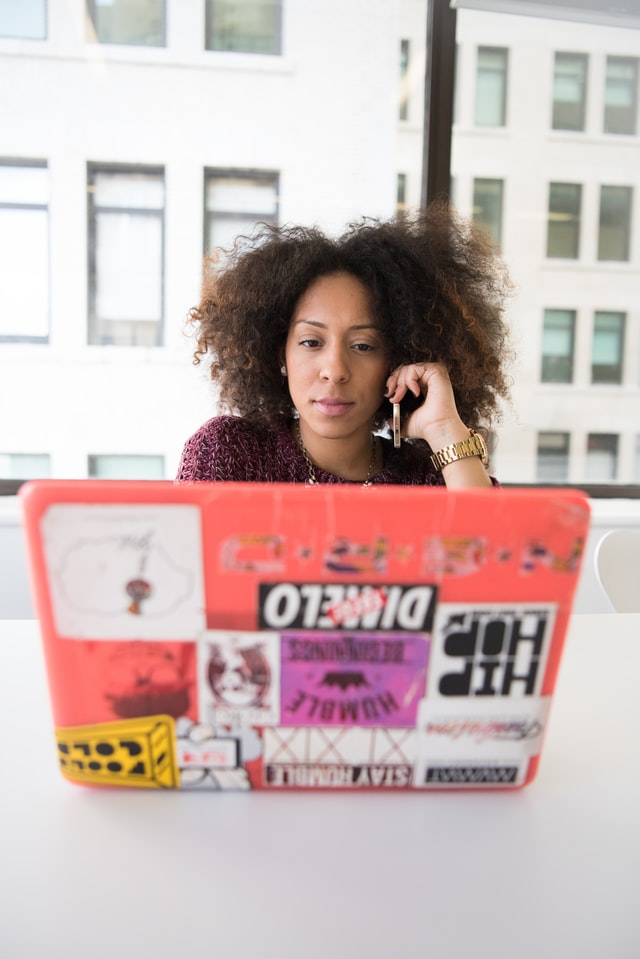 Dr. Black OBE is a British computer scientist, academic and social entrepreneur. She’s well known for her work campaigning to save Bletchley Park, the site of World War II codebreaking. Yet, she is also a strong campaigner for women’s rights, social equality and is considered one of the most inspirational and influential women in the tech sector. In 2016, she was awarded an OBE for services to technology.

Since 2018, Dr. Black OBE has been Professor of Computer Science and Technology Evangelist at Durham University. An inspiring champion for women in technology, she is also the founder of BCSWomen, the UK’s first online network for women in tech, and #techmums, a social enterprise that empowers mums and their families through tech.

Join us in celebrating International Women’s Day by sharing this article, as well as other inspirational stories from female role models who are a driving force for innovation and technology. These stories can inspire more women and young people to challenge the status quo and consider a future in tech.